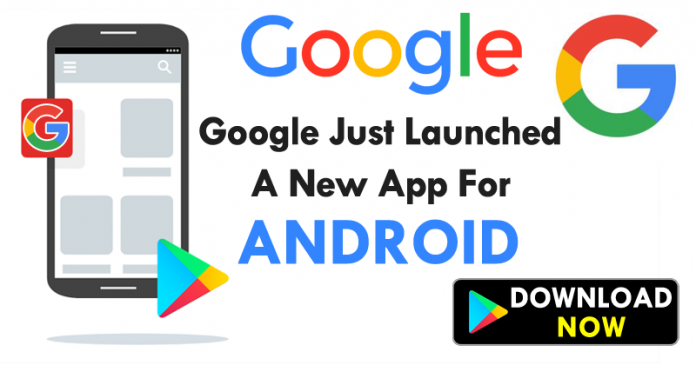 Nowadays the smartphones that have the ability to access multiple online services, from social networks to instant messaging platforms and video calls, making the mobile Internet data plan reach the end of the monthly cycle became a difficult task to monitor.

Should I do a recharge of 5, 7 or 10 GB plan? Or is it enough to have a little control over consumption? Each smartphone has resources to keep track of the billing cycle, and even operators often have tools that offer information on this consumption.

To facilitate this task the tech giant Google presented Datally, a mobile application for users of Android devices in its version 5.0 or higher and that offers a simple and easy interface to better manage the consumption of the contracted subscription data.

Among the most important features of Datally is the data saving function, which allows reducing the access to the mobile Internet of applications that are running in the background. According to the tech giant Google, this mode allows you to save up to 30 percent of the data plan.

In turn, when the data saving mode is activated, Datally issues a series of notifications with a floating bubble that indicates how many megabytes the application in use consumes.

Preventively, Datally issues various notifications to warn which applications have a high data consumption and also has a detailed report on Internet access on a daily, weekly or monthly basis.

In addition, the tech giant Google’s new data managing application offers a list of the best Wi-Fi networks that are available in the area, according to the reports of other Datally users.

The tech giant Google began evaluating this application in the Philippines in 2017, and now it will be available worldwide for users of devices with Android 5.0 or later.

So, what do you think about this? Simply share your views and thoughts in the comment section below.